This hurts … my hands are numb … I sigh and release the rope. Let’s just start with a nice panty gag. Stefania agrees and I peel down my panties dangling them off my foot. Shove them in your mouth honey. She wads up the satin panties and begins to stuff and pack her own mouth with them. I hear her gagging and retching. I laugh and hand her a roll of vet wrap. Stefania obeys when I tell her to wrap her pretty face around and around. She’s muffled silent now so I don’t have to hear her bitching. I quickly bind her wrists and yank a rope around her tiny waist pulling it tightly through her pussy lips and ass then attach the crotch rope pinning her wrists. 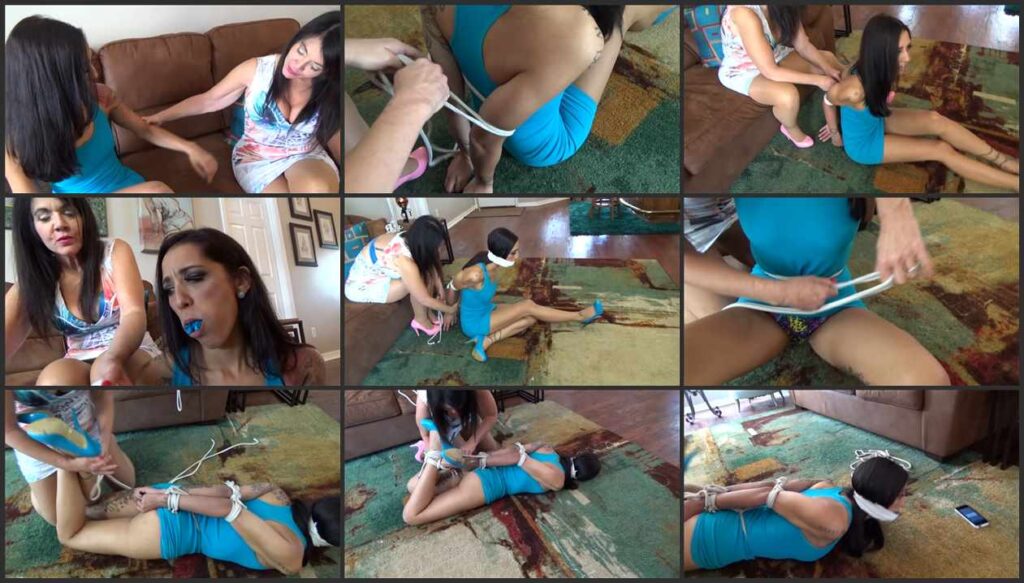 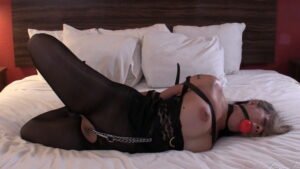 The Mole for Sarah Brooke in part 3 – The Interrogation 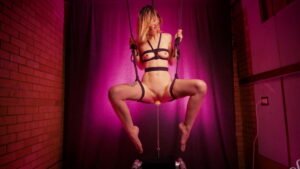 Fuck machine for Pink Fox’s suspended from the ceiling 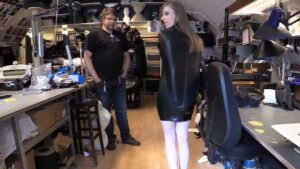 Exploring Bizarre Designs with Sexy Cobie and more Part One 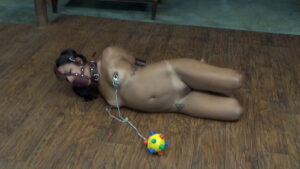 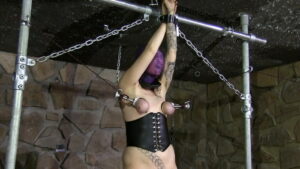 Moni – huge plugged under her belt 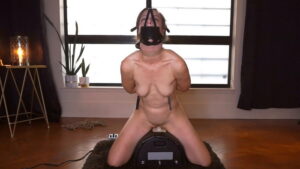 Elise tied in the Tagaderm on the Sybian