For those that have been around here awhile, you’ll probably know I was a Batgirl fan growing up, and this fact has, on occasion, influenced my work a little. And by this, I mean a lot. I mean just look at the whole O-girl thing. Anyway, this is another of those homages. In this case the classic hands over the head, “whiskers” sort of position. It’s an interesting one because it really does work if you do it right, and it would actually be one of the only ways to tie someone up (without tying them to something), that would stop them from reaching something around their waist/hip area… see, someone on that show was thinking.
So… to get back to the point, I wanted to do something similar with Dee, and it was really just better than I could have hoped for. This position really allows her to wriggle and squirm, while still completely unable to get free, and later once the orgasmic fireworks start, well she really can’t do anything at all but come and look incredibly sexy doing it. I hope you enjoy the show. 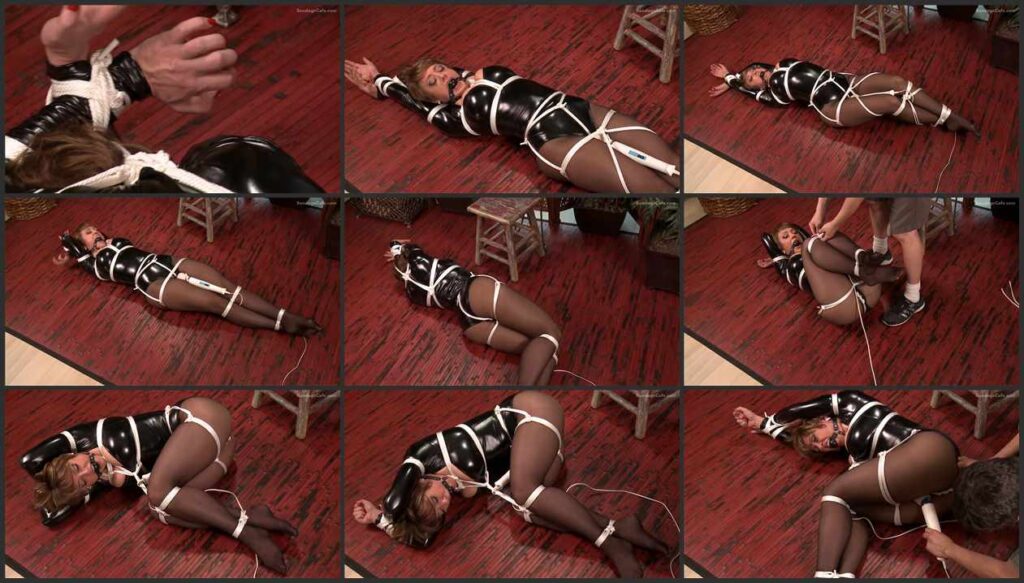 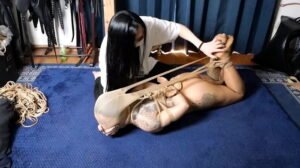 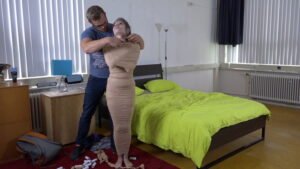 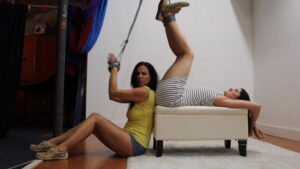 We tied together for fun Kobe and Arielle 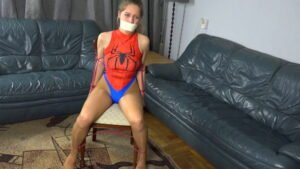 Chastity Holiday with Yvette Costeau, Lillian Caine and Rija Mae at the kitchen 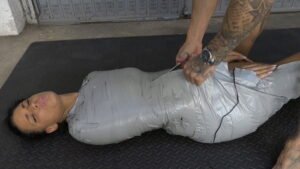 Mummified, Play with Toy and Fuck in the Garage 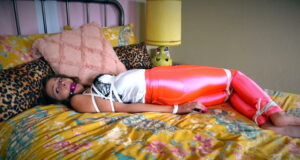 Nyxon and Lola loves play into a sensual bondage