Scarf, panties in Cloth Self Gag with Rara. 3 Gag

Gag 1 Rara is about to gag herself with a knotted scarf gag. She stuffs in a big panty and tied the gag at the back of her head. She pretends to be captured before seducing you with her gag talking.

Gag 2 Rara puts in 2 panties as stuffing before applying a cleave gag. She tries to speak as much as she can but all that is coming out of her mouth is loud MMMPPPHING. After a while she plays a bit in front of the camera while gag talking a lot.

Gag 3 Now it’s time for the final gag. She stuffs her mouth and puts on a OTM gag. Rara Gag talks while showing off her gag. After a while Rara decides that she wants to pretend to be captured by you. 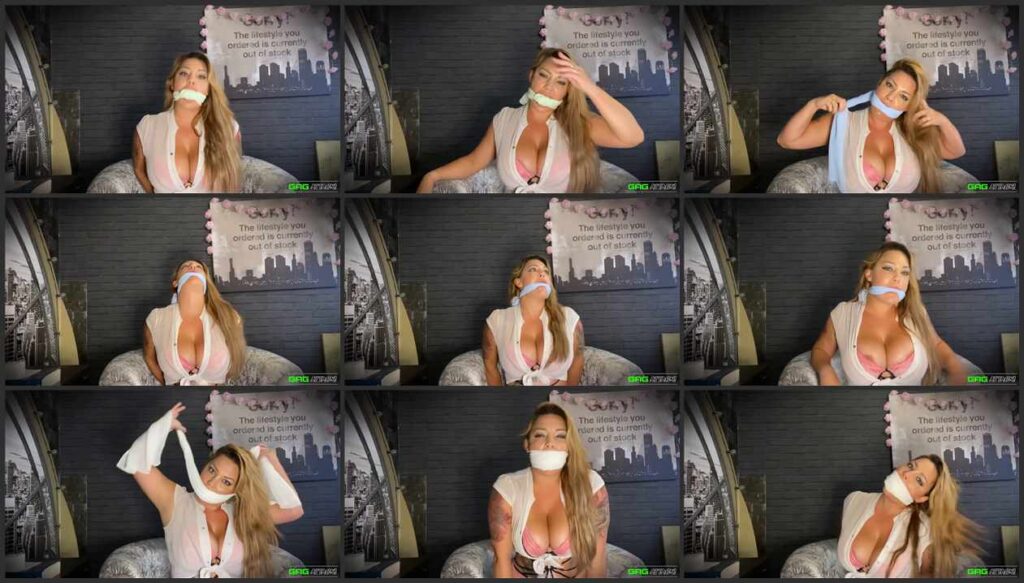 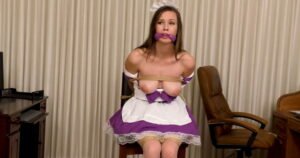 Student Madi in a purple maid outfit and gagged tied to a chair. Bondage Blackmail – Part One 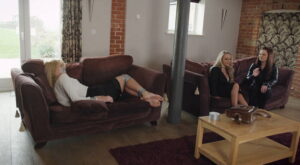 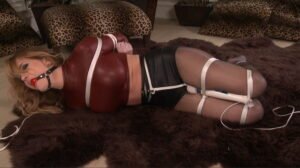 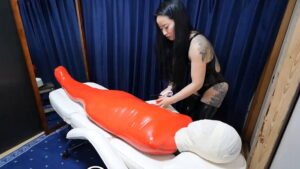 Mistress Mummifies her Female Friend and Gives her a Hitachi Orgasm 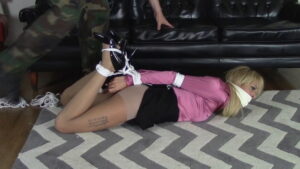 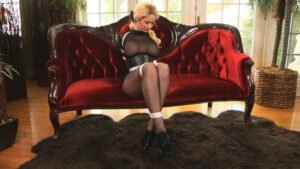 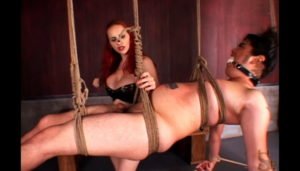 On Rope Suspension Powerless Slave, Goddess Clamps on His Cock and Balls 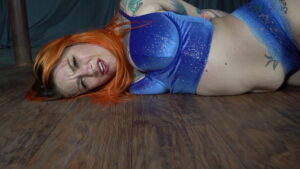