I told Sabine to show Isis the wrist cage. They both didn’t really know how it worked, but Sabine quickly understood how it was supposed to go on her girlfriend’s wrists. Unfortunately, it is not very easy to lock someone in a wrist cage, and Sabine did not notice she dropped the keys in the process. They went straight into Isis’ boot, but both girls didn’t see that. So they had to spend a few panicky seconds searching for the keys, Isis with her crossed wrists held incredibly restricted. After they found them, Sabine decided the wrist cage would maybe work better behind Isis’ back. These girls are a bit crazy, but they love new toys!! 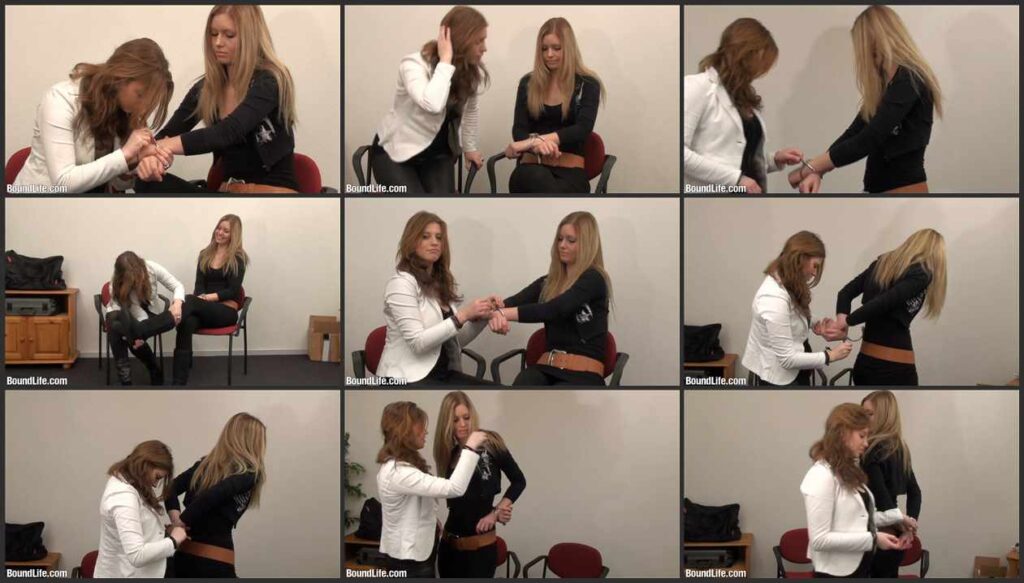 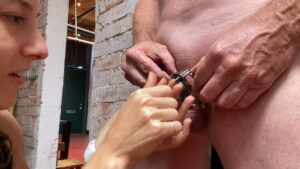 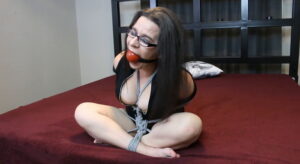 Erica Tied up tight on her knees day 2 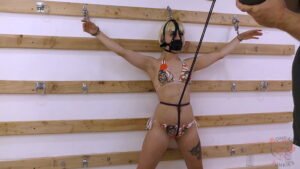 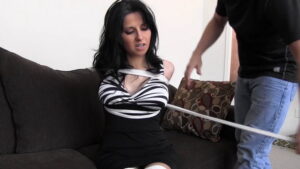 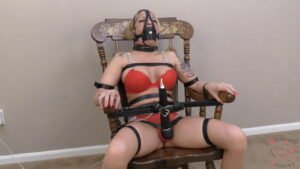 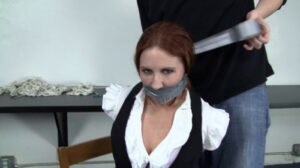 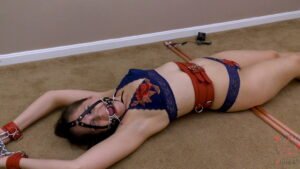 Rachel in predicament across two copper pipes with a TENS unit 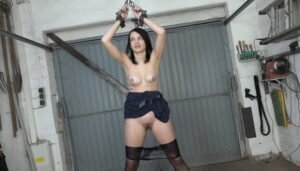 Nyla and the Fucking Machine