Chichi was going to get what she wanted. OSB2010

He found a way to sneak into Chichi’s room without her knowing. So he thought. He would hid in her closet and watch her as she dressed or undressed and looked at herself in the mirror. Little did he know it, but Chichi knew all along. So, today she decided to wear something extra sexy and surprise him. After she stripped down to her bra and panties, Chichi let him know she knew he was hiding in her closet.

She told him that if he wanted to see more, he was going to have to come out and tie her up. So a short time later, Chichi found herself tied up and gagged on her bed. He watched as Chichi struggled. Only because it turned her on. She had no desire to get loose. Soon after, he had her big tits out. But more sooner than later, Chichi was going to want her panties down. When he left her alone, Chichi tried to complain. Still alone a short while later, she was starting to get impatient. 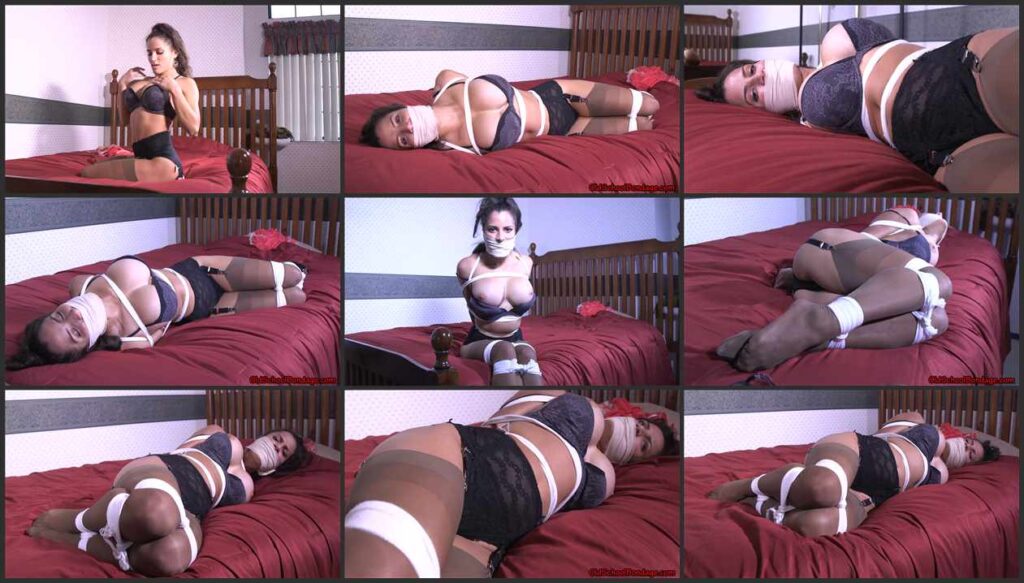 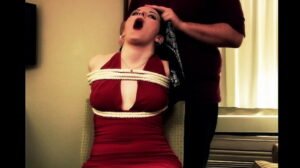 Caroline comes to, tied to a chair and roped around her torso 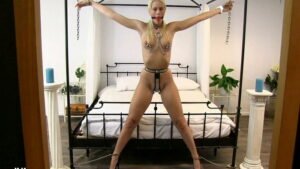 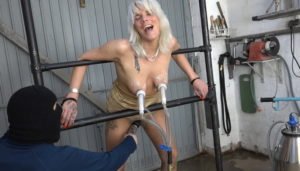 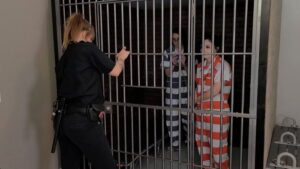 Amanda and Persephone arrested for possession of banned substances Part 3 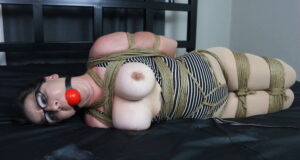 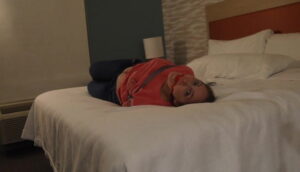 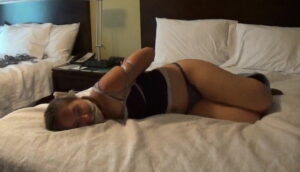 Rachel in sandals, shorts and a top tied tight with ropes 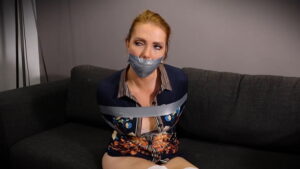