Cherry English is so cute! She has a voice that matches her height 🙂 She used that voice to keep asking ‘are you going to let me out now?’ in her posh British accent. Every time she asked me that I wanted to keep her in the double plugged belt longer. Maybe it is the curse of cuteness. People just want to keep you around. It had been a few hours and Cherry was still getting used to the plugs. It was a new feeling for her, being stuffed with two rather big plugs. She felt very full, she said. I think she couldn’t wait to get the belt off, to play with herself. I could see it was making her very excited, especially when she moved around a little. But to keep her occupied a bit longer in this Casting, I did not let her out (yet), I gave her a task… 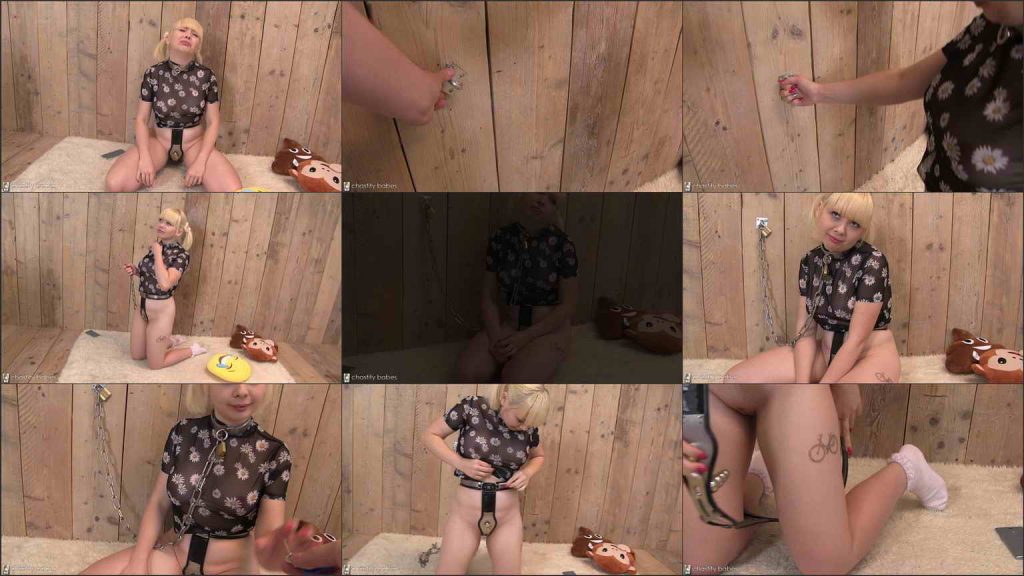 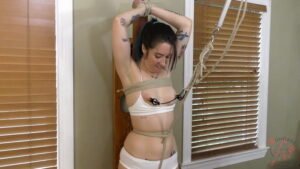 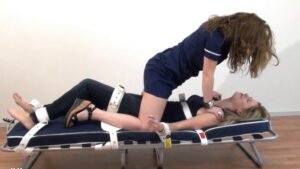 Play with dick of Mummified sub 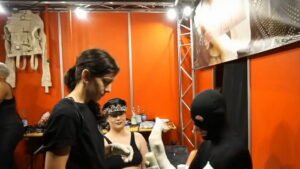 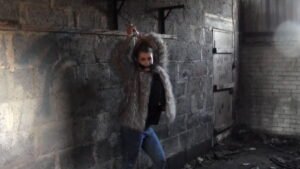 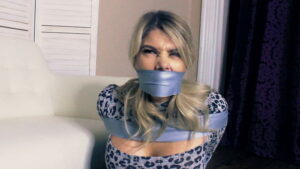 Blonde Carissa in a heavily taped tries to free herself